We Invite You To Move: Animal Flow Documentary

It's time to start your journey 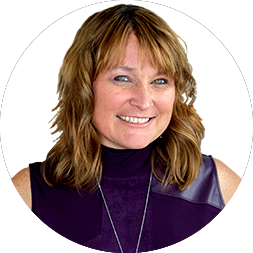 What is Animal Flow? What was the inspiration for the creation of Animal Flow? What is flow? How does a person get started with a movement practice? After years of answering these questions on an almost daily basis, we decided to make a short documentary that was intended to explain the roots of Animal Flow and bring attention to the different movement styles that influenced the program. But once we got started, the project began to evolve and shift, turning into a simple but essential call to action on a global level.

Mike Fitch, creator of Animal Flow, explains how the film’s message grew as we got further into production:

“When we first started filming, I knew that I wanted to interview some friends who have spent large portions of their lives practicing styles of movement that have been inspirational along my own journey, like Parkour, Breaking and Dance. But through the process of conducting the interviews, I noticed one thing was consistently clear. They all loved their chosen practice so much that it was impossible for them NOT to do it. Which also happens to be the exact same way I feel about Animal Flow. Suddenly, making a movie just about the creation of AF felt a little self-serving. There was obviously a bigger story here to tell. We decided to shift gears and change the name of the project to “We Invite You to Move”. The goal now was to put out a movie that would hopefully inspire other people to find the “thing” that they love to do. This is a stark contrast to the common message that you have to workout or should exercise even if you don’t enjoy it. We wanted let people know that there isn’t one style of movement that is perfect for every single person, so if you find one that you truly enjoy then then you’re on the right path.”

Check out the full-length mini-doc “We Invite You to Move” HERE. 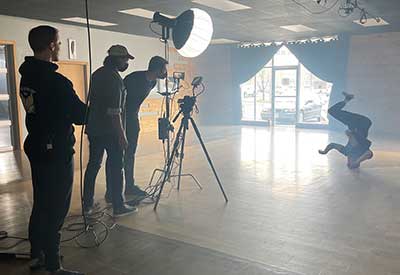 Alex Milewski, founder of Block 1750, shared with us the history of breaking in the US and his own passion for the style. His enthusiasm for all things movement is contagious. He’s a big proponent of putting in long hours of practice in order to build the essential foundations to enter into higher stages of flow. 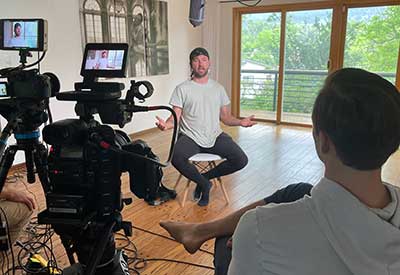 Amos Rendao, founder of Apex Movement and The Art of Falling, helped draw out the important connections between practice, mastery, and finding flow. Amos is a top notch teacher and a lifelong student of the human body. 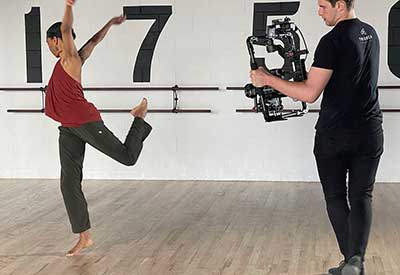 Celia Perenaud, talked about her own movement journey with modern dance. Her graceful yet powerful dance style aluminates every scene that she’s in. Celia is a brilliant movement coach, multi-style dance teacher and Pilates instructor.

We hope that when people watch this video, they are urged to get out and allow themselves to be a little uncomfortable. Starting something new is not easy, but as Mike says, “It doesn’t matter where you start – you just have to start.”