Why I Flow: Maddie Berky 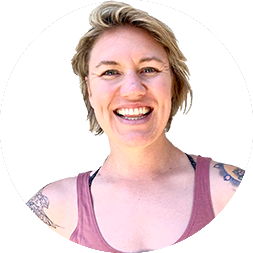 The all-caps-kind-of-CHANGE in my life has always occurred alongside a shift in the way that I move my body. Here’s the recap to get you up to speed.

Rowing pulled me out of the throes of an eating disorder in my teens. I couldn’t figure out how to inhabit a body that existed. I used to stare at my bicep contracting as I pulled my oar out of the water (even as my coach yelled from the launch, “Berky, keep your eyes up!”); I was fascinated by a body that could take up space instead of disappearing into nothing. 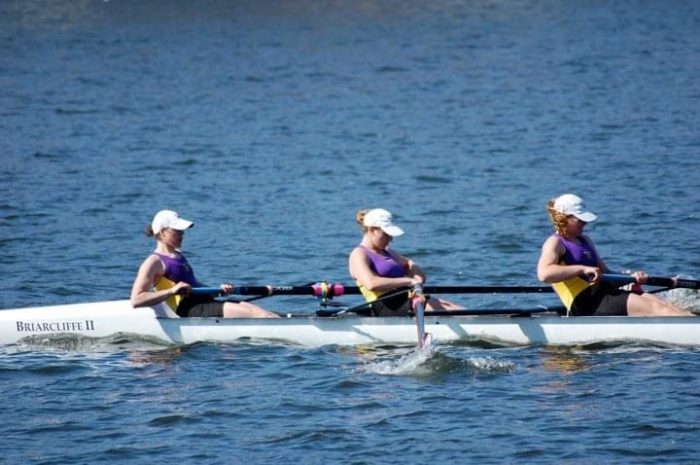 After college I started CrossFit. I was twenty, and terrified, and desperately wanted to be hard to knock down. CrossFit builds that kind of body. You might not be the most pliable, but you are sturdy, you are powerful. 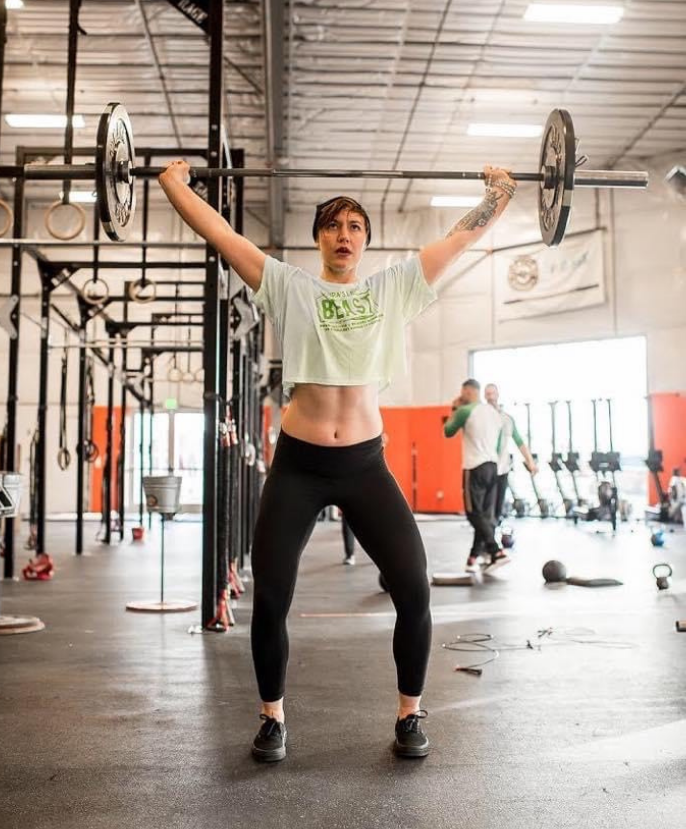 CrossFit imbued Maddie with a sense of power in her twenties.

I had a brief foray into Jiu Jitsu because, as an inherent perfectionist, I was determined to figure out more interesting ways to explore failure. In CrossFit, it was also the get-back-on-the-horse model. You fail a lift, you pick it back up and do it again. BJJ was a conversation on failure. You try one idea and then another. You go through every letter of the alphabet in plans, and then switch alphabets.

And then I was in my thirties. I was sore or hurt most of the time. I dislocated a toe, and realized I was way too attached to my joints and my recently reconstructed sinuses to continue with BJJ. And I was so depressed I hadn’t taken a full breath in months (my lungs seem to shrink to half their size in the middle of a depressive episode). Suddenly this thing, movement, that I had always looked to for support seemed inaccessible. At that moment, it felt as if I could no longer rely on it to dig me out of this hole.

A new scaffold for support

I saw someone doing Animal Flow on Instagram. And then someone else. And finally I started to try it. Slowly at first, like dipping my toe in a cold mountain lake to see if it really was a good idea to jump all the way in. I mostly did Form Specific Stretches, although I didn’t know them as such. And maybe some Side Kickthroughs. I relished in the feeling of my entire being wringing out. I didn’t know movement could feel like that. Opening. Supportive. Like it was putting the scaffolding in place for my body to be able to hold and care-take itself.

Watch the video below of Maddie Flowing with fellow Los Angeles Flowists, April do Nascimento and Andres Santos Sandoval. 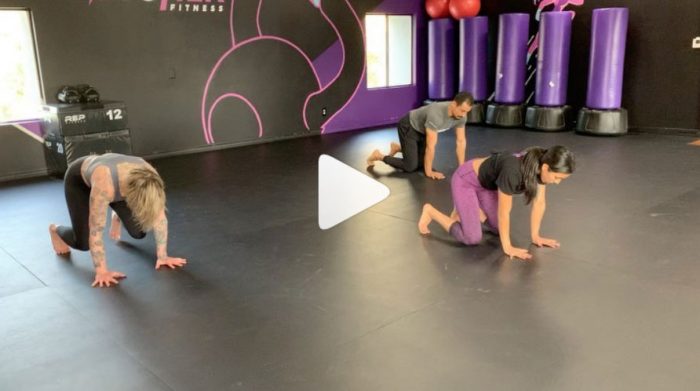 When describing Animal Flow to people, I often talk about its ability to act upon all of our physical capabilities at once (strength, power, speed, endurance, coordination, stability, mobility, flexibility). It’s one of the things that allows Animal Flow to not only stand alone as its own modality but to seamlessly support however else we like to move.

Great. Love that. But remember, how we move in our bodies enables us to move through the world. Thus, by acting on all our physical capacities, Animal Flow has the unique ability to constantly create room for us to change the way we move in the world. I’ve seen it do that in my life over and over again.

Navigating your vessel through change

When I was ghosted by an emotionally unavailable man that I was super into, I needed to figure out exactly how I was going to access the deep RAGE that has been programmed out of me as a woman. So, I turned Beyoncé ALL THE WAY UP, and Free Flowed. Power. Strength. Mobility.

In the midst of the pandemic when all my creative energy felt stuck and buried beneath the collective grief and fear of the world, I went to the gym and Flowed with my brilliant friend, Marie. We laughed, and sometimes cried, and delighted in making things up. Flexibility. Stability. Endurance.

And on the ever-present journey of learning to trust my ability to hold myself up…enter the great journey toward the Tuck Balance. What physical abilities make up trust? Perhaps all of them.

I can’t say what Animal Flow is to you. Or what it will be. It’s forever changing for me. But I can almost certainly promise it will change the way you move around, not only in your body in the gym or out in a park, but wherever it is that body takes you.

Give Animal Flow a try and see where your body can take you. Join Mike Fitch, program creator, in this beginner-level sample class. Mike takes you through a 30-minute class including Wrist Mobilizations and a simple Flow created using four Level 1 movements: Loaded Beast, Front Step Through, Underswitch, and Jumping Side Kickthrough. All you need is your body and a little bit of space!