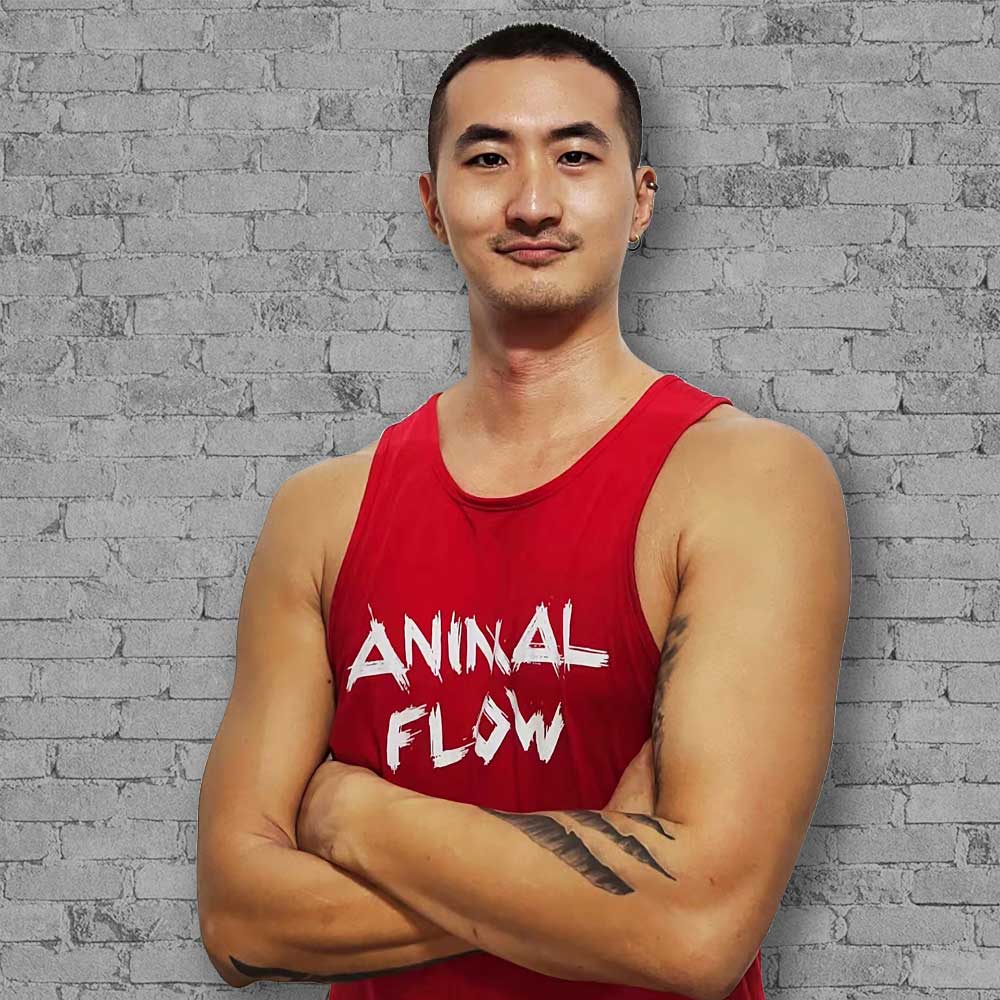 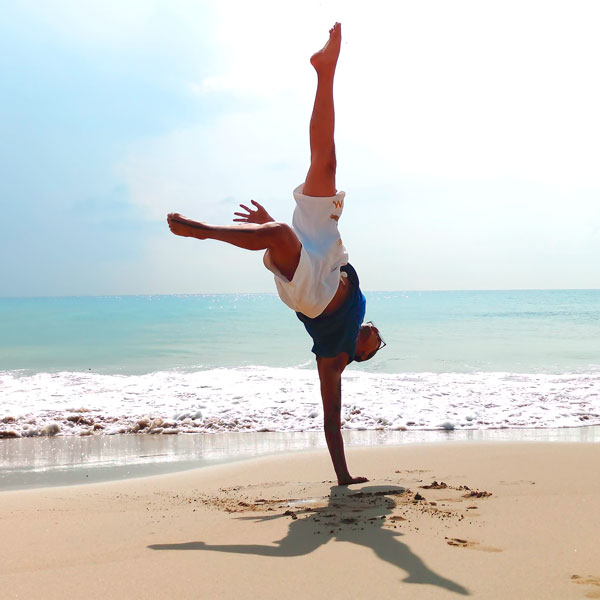 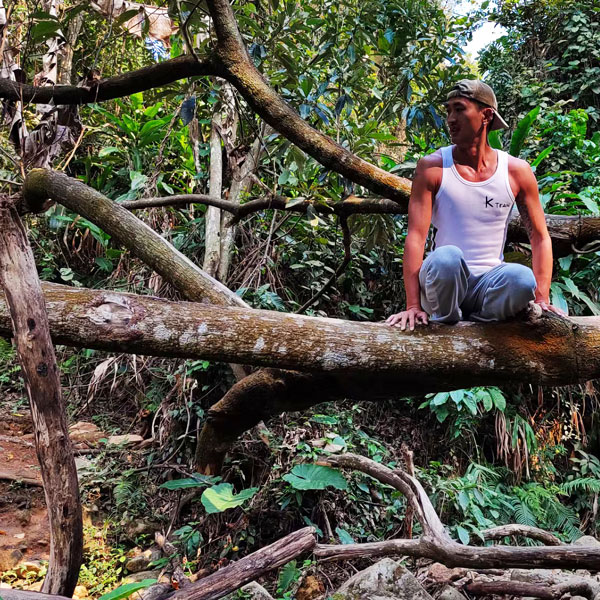 K heard about Animal Flow for the first time when a friend sent him AF Creator Mike Fitch’s Video: This Is Animal Flow. After he watched it, the AF moves began flying around in his brain. Thinking it should be easy due to his years of martial arts experience, he tried, but quickly realized it was nothing like Mike. He immediately signed up for an L1 workshop in order to deep dive into learning the quadrupedal movement system.

After he completed his L1 certification, he started to teach AF to his students, personal training and group classes in his gym. Half of a year later, 7 of his students went on to attend the L1 workshop. They all love AF! After that, he began to build his team, working full time as an Animal Flow Instructor. K and his newly formed team began representing Animal Flow at big events and conferences around China.

Eventually, K was brought on as our official Animal Flow China partner to help build the local AF community, launch AF on all of the Chinese social media platforms, and plan even more workshops around China. Now Animal Flow is his main system for training. His goal is to discover more and continue to get better.