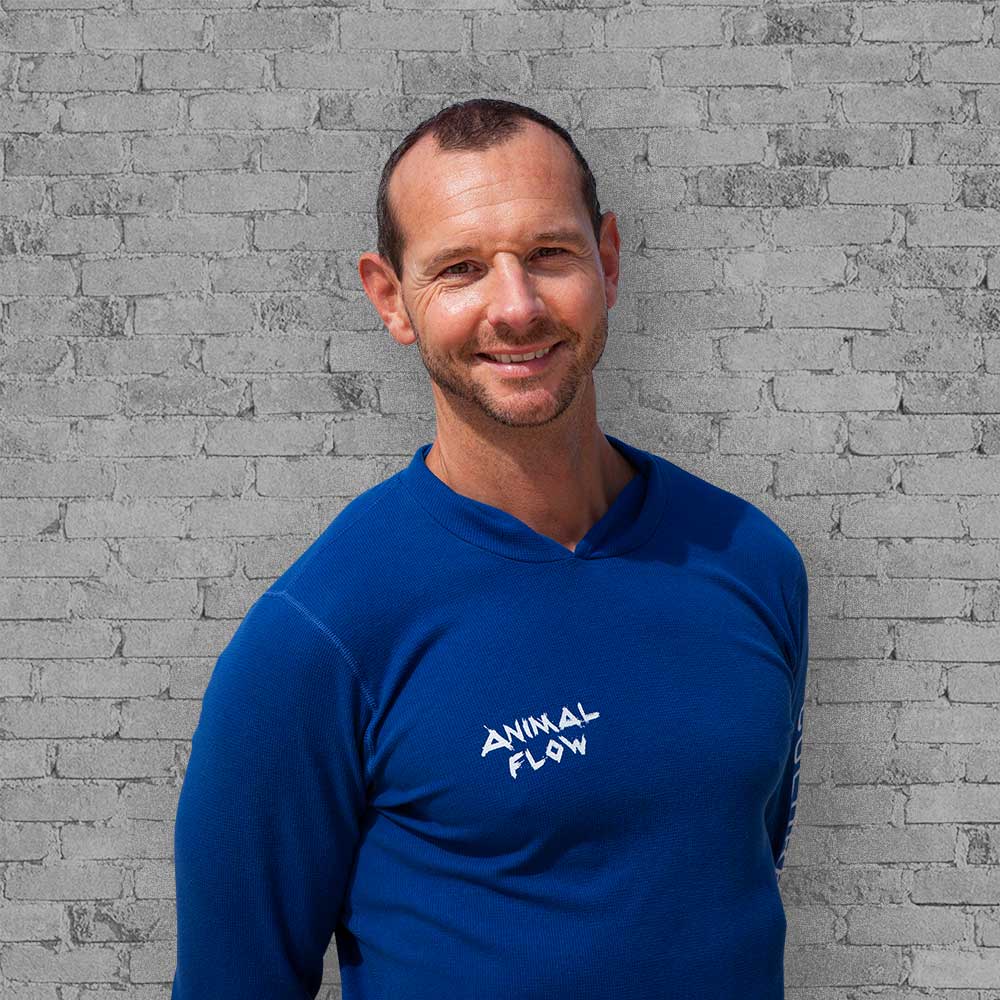 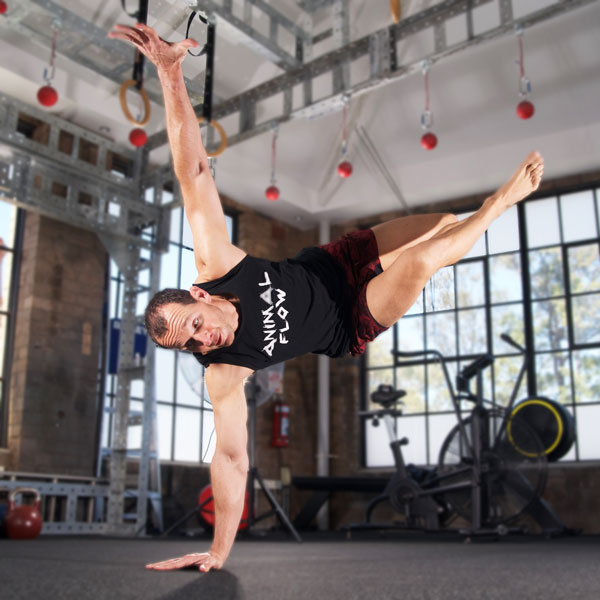 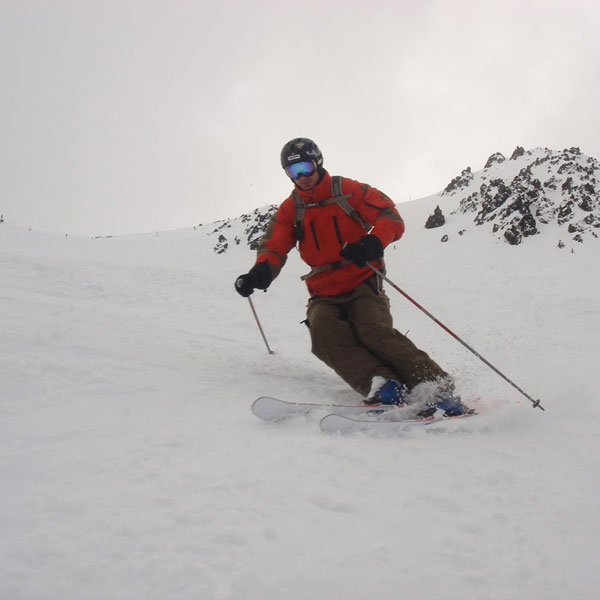 Guillaume, aka “Gee”, is a Movement Therapist and Personal Trainer on the Gold Coast of Australia. Gee is passionate about helping people move and live better, from kids to seniors and everyone who wants to regain control of their bodies.

He is particularly interested in injury prevention, pain management, and sports conditioning. His Animal Flow sessions are always fun and creative, and he believes movement should be fun!
Gee doesn’t come from a movement background like yoga or gymnastics so he can appreciate the journey and what it takes to improve. Since taking his first workshop in 2015, he has aimed to support new Flowists in growing and having fun while learning how to own their movement.

In his early 20’s, he played professional basketball in France and College in Canada. He then went on to teach swimming and basketball to kids in American summer camps for eight years and did many ski seasons across the globe. That’s where he met some incredible people and eventually moved to Sydney, Australia. Settling down in a new country, getting his citizenship and starting his own fitness business is something he’s pretty proud of. Since then, he’s been mentoring new trainers to help them become successful.

On top of his teaching degree, Gee has taken many courses that have helped him understand the body better and take a holistic approach to health. People often comment on his creative mind and that he’s a child at heart! Every opportunity to get outdoors, ski, climb, hike, play beach volleyball or flow makes him come alive. Mountains and open spaces give him the freedom to be in the moment, even better when friends join in.