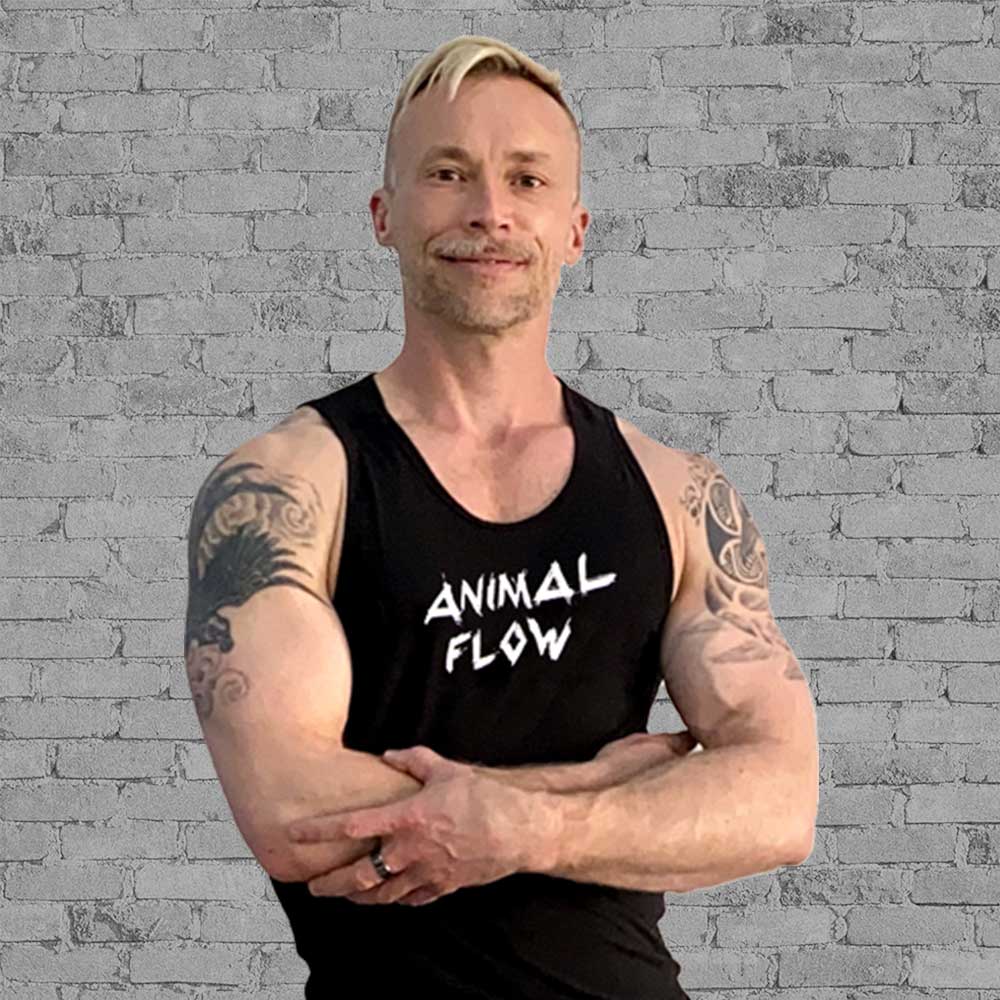 Todd started creating websites back at the dawn of the internet in the early 90’s hand coding and hacking his way through multiple iterations of html. After graduating from college with majors in Physics and Religious studies, he moved to Boston and began a 10 year career as a web developer for Harvard University initially offering technical support to the Theoretical Astrophysics Group and then moving to the Dean of Harvard College and the Faculty of Arts and Sciences. In 2008, after studying yoga with various teachers around the world, he co-founded South Boston Yoga Center where he managed the studio, taught classes and retreats, and directed the teacher training program. The studio ran for 12 years, winning “Best of Boston” 5 times and growing into a substantial landmark in the New England Yoga scene. During this time, he also taught classes for Equinox Fitness Clubs and helped run their yoga teacher training. Todd continued to manage the web sites, applications and social media for the studio and several independent yoga teachers during this time.  After closing the studio with the pandemic, Todd came back to focus more fully on web technology connecting with the Animal Flow team. He still teaches yoga for Equinox on the side and has recently delved into the world of personal training and massage therapy.